Burned Over: on the search for some of Rochester’s most sacred Christian sites

Throughout this year, George Payne has written about and photographed the progress of the Lower Fall Foundation towards making the Lower Falls Park and Gorge a World Heritage Site, most recently in Frederick Douglass in Rochester: a gallery of images and words.

from A World Heritage Site in our Backyard: preserving and profiting from the history, culture, and ecology of the Lower Falls Gorge

Today, George, a graduate of St. John Fisher College and Colgate Rochester Crozer Divinity School, expands on his wide range of interests with a stunning photo montage of some of Rochester’s most sacred Christian sites.

About a year ago in On the 22nd of October, 1844 on top of Cobb’s Hill, Eric Kemperman and I retraced the steps up and down Cobb’s Hill taken by followers of the charismatic preacher Joseph Miller who believed “the Day of Wrath” had come and the literal Second Coming of Christ was at hand.

George captures some of the Christian history of Rochester from the period of the burned-over district to today.

See also Remembering the Jewish past of Joseph Avenue

Burned Over: on the search for some of Rochester’s most sacred Christian sites  (all photos by George)

Rochester was once at the center of the burned-over district. This refers to the western and central regions of New York in the early 19th century, where religious revivals and the formation of new religious movements of the Second Great Awakening took place.

From the beginning of Rochester’s incorporation as a city in 1837, it has been dominated by Christianity. The pictures below attempt to capture the beauty, power, reverence, social unity,  pomp, sobriety, dignity, humanitarianism, magic, materialism, mysticism, lightheartedness, and perhaps sublimity of this religious influence. 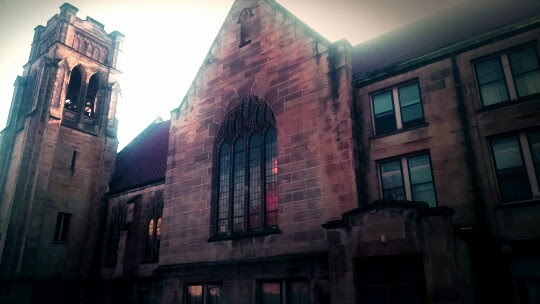 All Faith and Deliverance Church on Brewer St 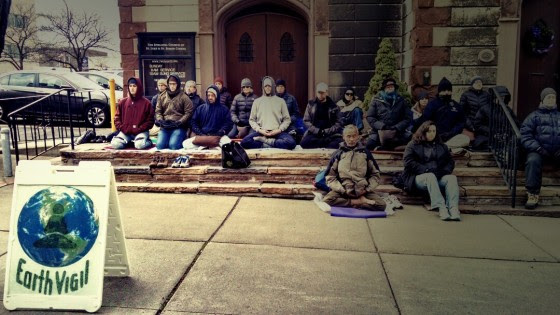 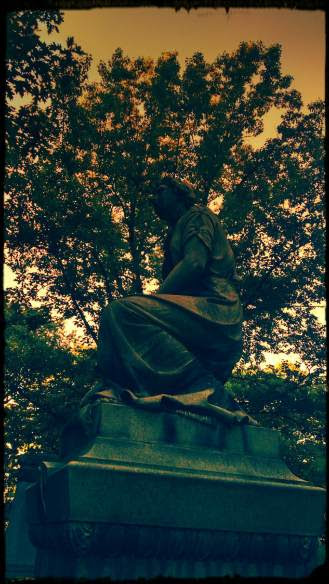 You cannot believe in God until you believe in yourself. Swami Vivekananda 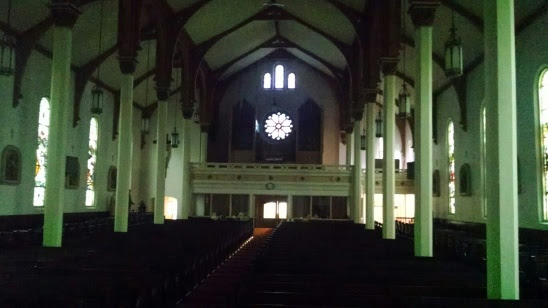 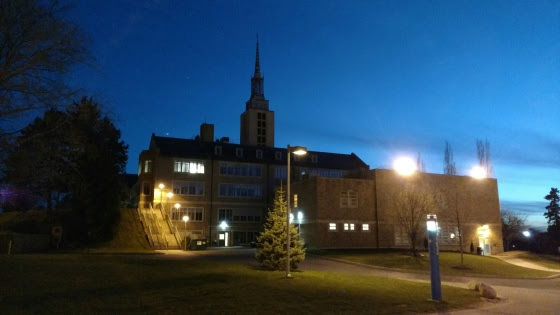 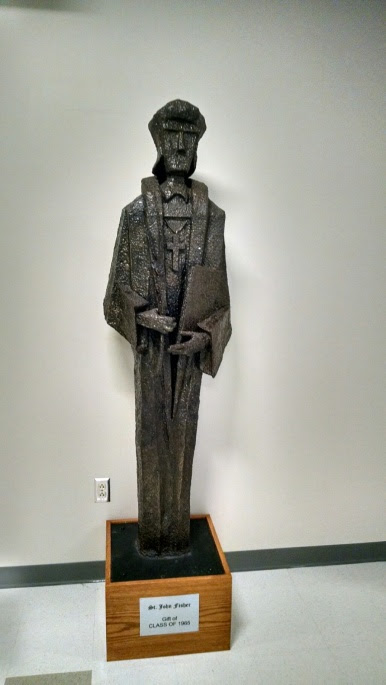 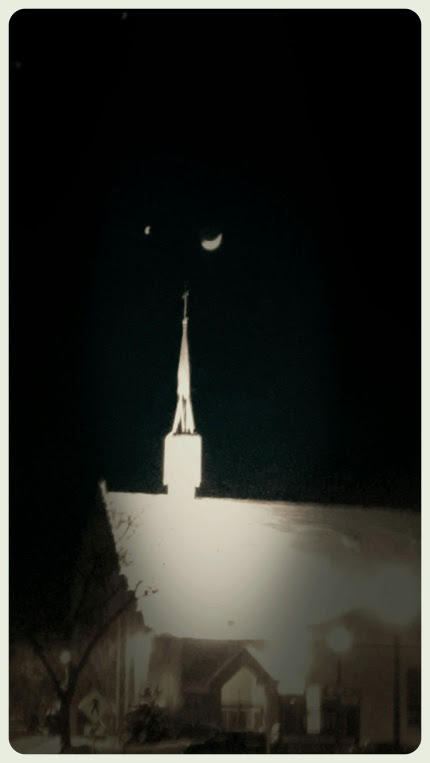 Just as a candle cannot burn without fire, men cannot live without a spiritual life.
Buddha 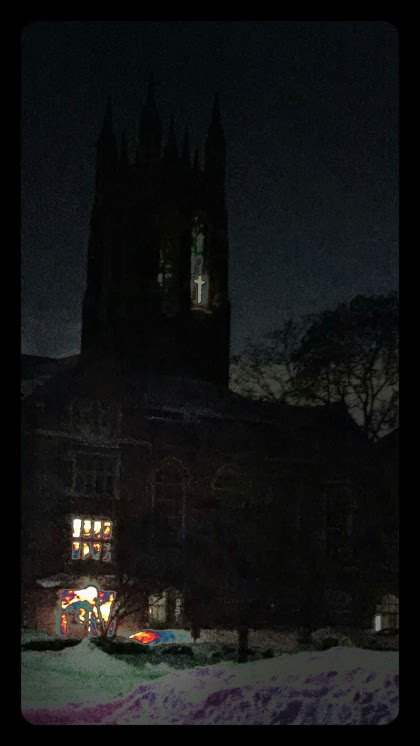 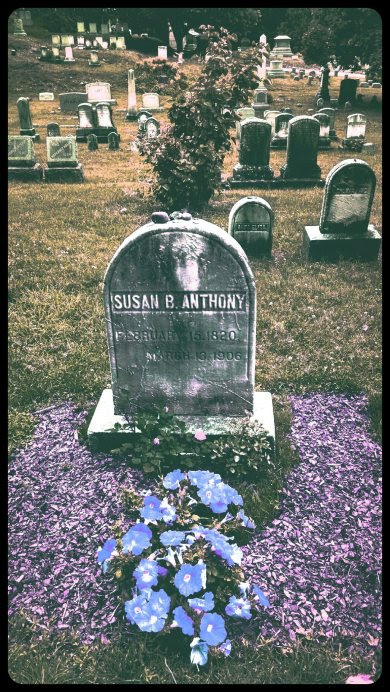 Mt. Hope Cemetery. Susan B. Anthony was a devout Quaker.

It is wonderful how much time good people spend fighting the devil. If they would only expend the same amount of energy loving their fellow men, the devil would die in his own tracks of ennui. Helen Keller 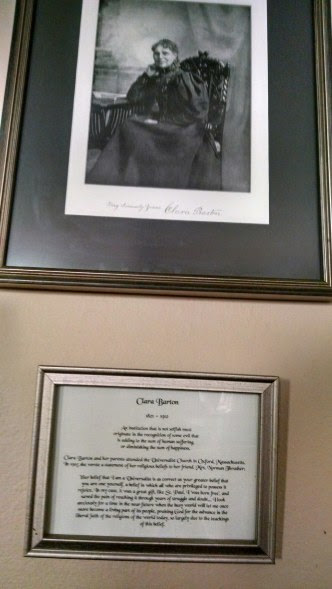 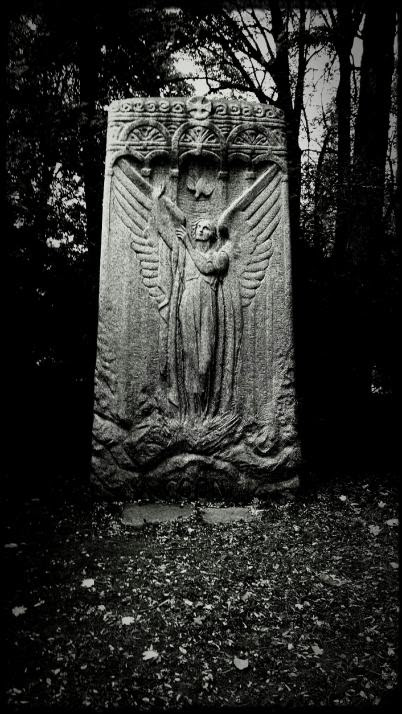 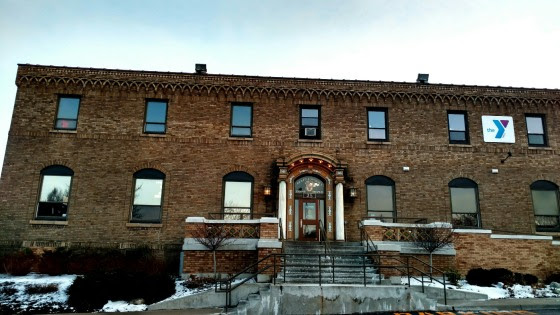 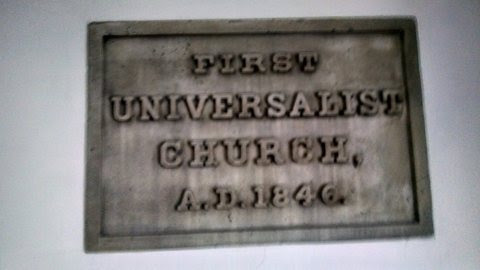 There is nothing evil save that which perverts the mind and shackles the conscience. Saint Ambrose 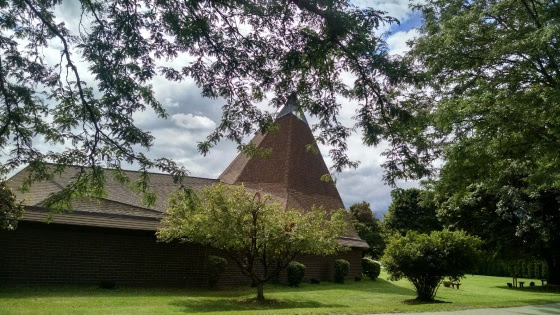 Memorial AME on Clarissa Street. Once a site of the Underground Railroad 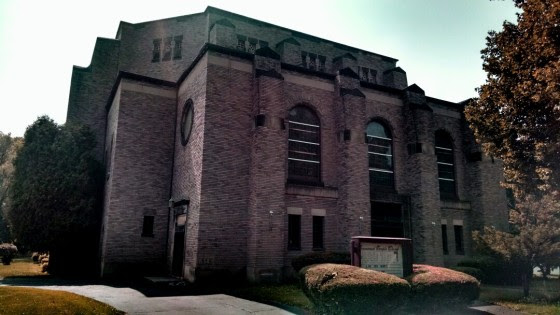 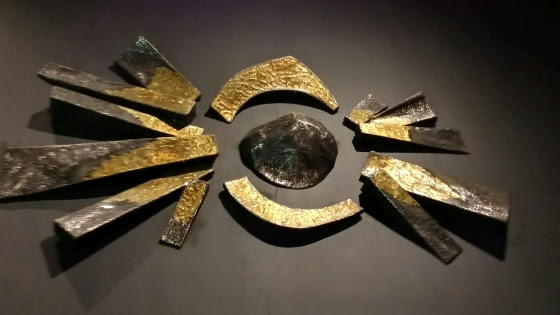 The goddess ISIS at Strasenburgh Planetarium

I love you when you bow in your mosque, kneel in your temple, pray in your church. For you and I are sons of one religion, and it is the spirit.
Khalil Gibran 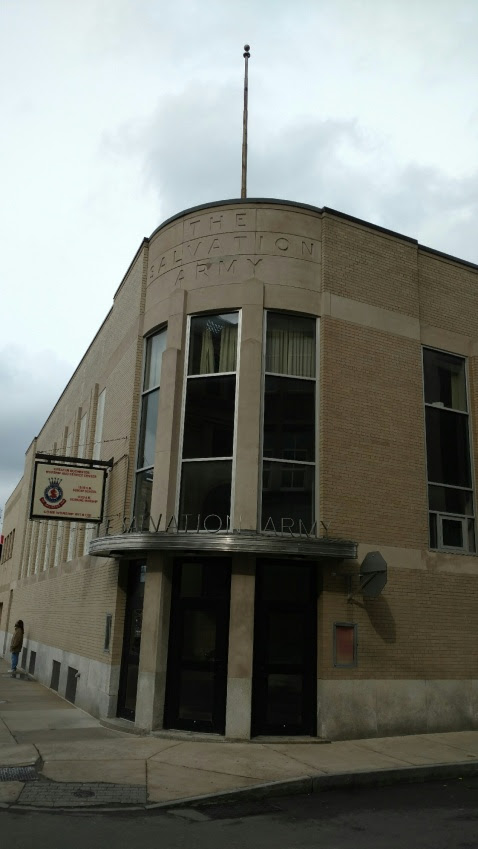 Religion kept some of my relatives alive, because it was all they had. If they hadn’t had some hope of heaven, some companionship in Jesus, they probably would have committed suicide, their lives were so hellish.
Octavia Butler 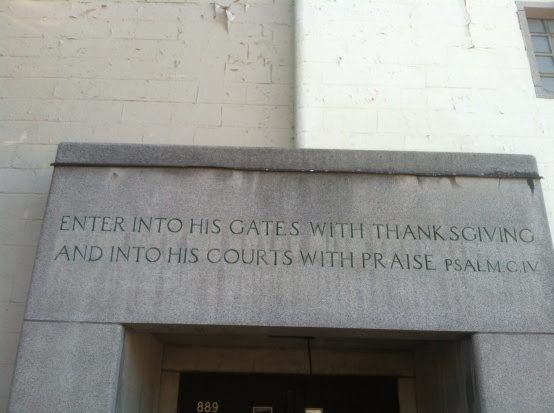 Church on Plymouth Street in the Plymouth Exchange Neighborhood

Prayer does not change God, but it changes him who prays.
Soren Kierkegaard 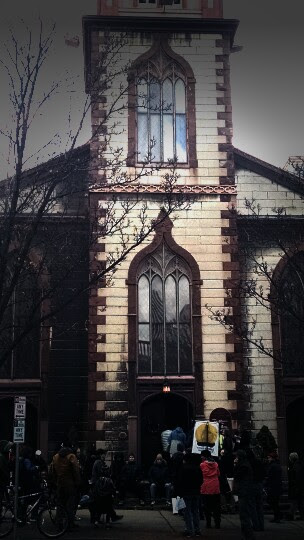 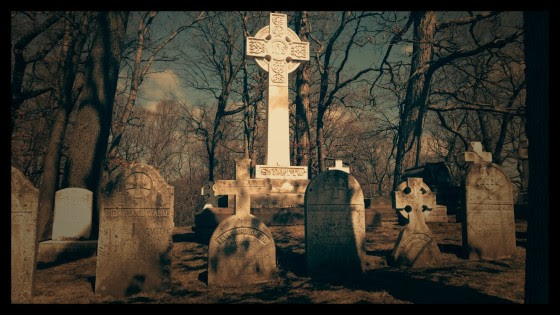 I believe in a religion that believes in freedom. Any time I have to accept a religion that won’t let me fight a battle for my people, I say to hell with that religion. Malcolm X 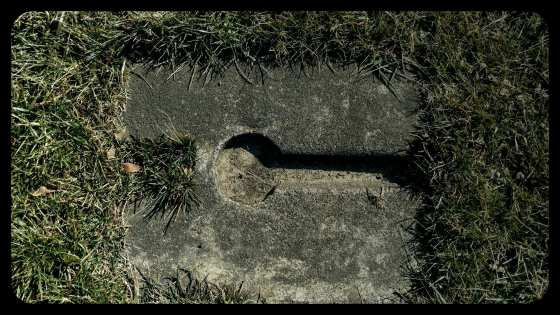 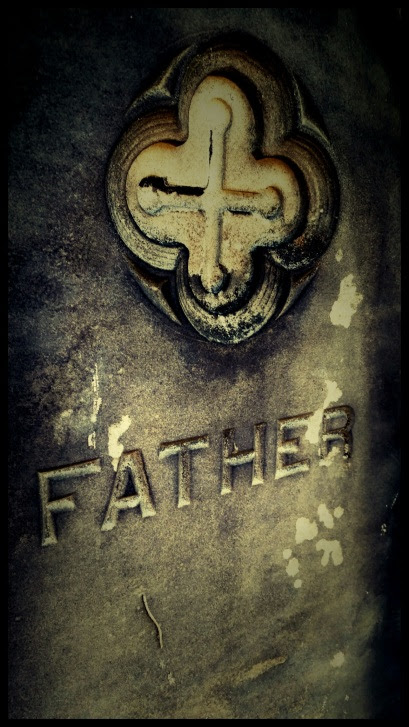 Remembering the Jewish past of Joseph Avenue

Introducing PG, a fresh and talented Femcee on the Rise

At the Rochester Academy of Music & Arts, your art matters

Teaching in the midst of tragedy at Gallery R