A Rochester that I Know

Having grown up in the Tug Hill Plateau of the Adirondacks, George Payne graduated rom St. John Fisher College and the Colgate Rochester Crozer Divinity School. George teaches philosophy at Finger Lakes Community College and is the Founder of Gandhi Earth Keepers International. He hosts the Broken Spear show on Radio Free Rochester.

from Celebrating the roses of Maplewood. But like Sam Patch, Talker is Gorged

You’ve met George and I on a few occasions, including a trek  through the Lower Fall Gorge, Celebrating the roses of Maplewood. But like Sam Patch, Talker is Gorged, and at the Albert Paley sculpture outside the Hungerford Building, RFR’s studio location, for Talker invited to Rochester Free Radio: WRFZ,103.6 FM

Below is George’s montage of some of his Rochester favorites.

“Rochester? Why Rochester?” “Why not?” 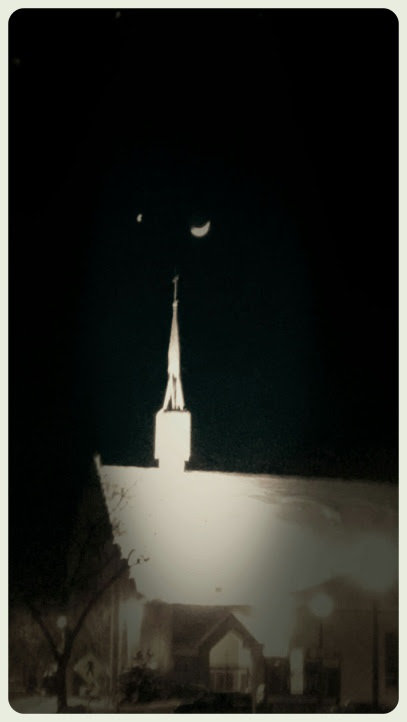 St. Boniface Church, the Moon, and the Planet Jupiter. A sort of Holy Trinity, I think. Would the Church agree?

see Burned Over: on the search for some of Rochester’s most sacred Christian sites 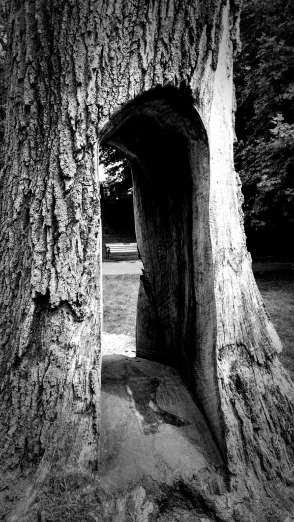 Poet’s Garden in Highland Park. “And this our life, exempt from public haunt. Find tongues in trees, books in the running brooks. Sermons in stones and good in everything.” William Shakespeare, As You Like It 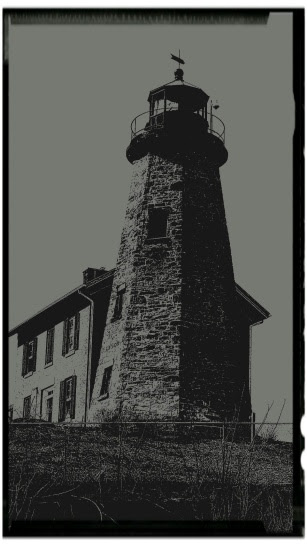 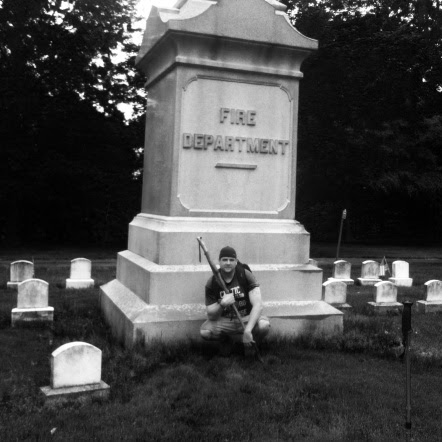 George Payne at the Fireman’s Plot in Riverside Cemetery. Along with 250,000 other people, this is the final resting place of Giuseppe Aiello, organized crime figure and William Joseph Beldue, inventor of the eyelash curler. 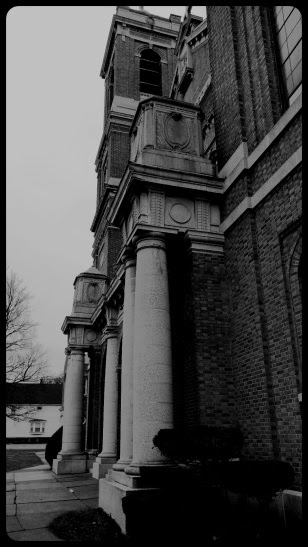 A former Catholic church in the northeast section of the city which became a Pentecostal temple. The building is gorgeous no matter what name we give

see Burned Over: on the search for some of Rochester’s most sacred Christian sites 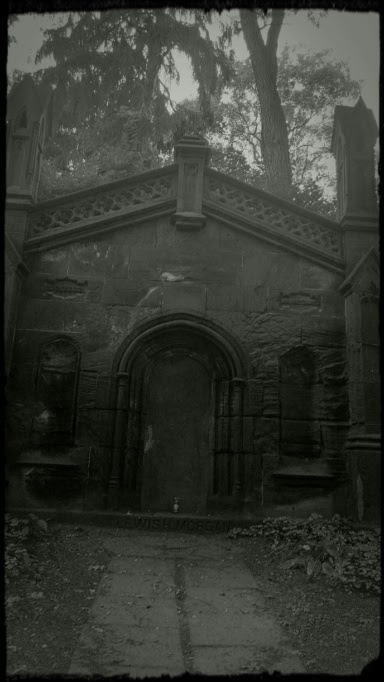 Lewis Morgan’s grave in Mt. Hope Cemetery. Morgan is widely considered to be the most influential anthropologist in American history. 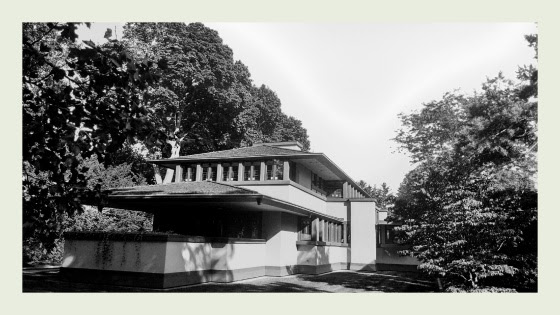 The Boynton House by Frank Loyd Wright. What can be said about Wright that has not been said already? He is one of the undeniable geniuses of the 19th and 20th centuries. This house is a representation of his Prairie School style. This style attempted to create an indigenous North American style of architecture that did not share design elements and aesthetic vocabulary with earlier styles of European classical architecture. 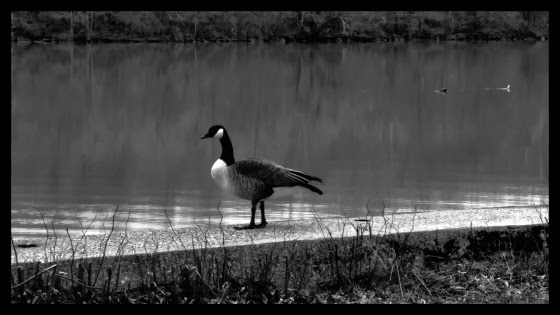 Canada Geese along the Genesee Riverway Trail in the Plymouth Exchange neighborhood. Having grown up in the Tug Hill Plateau of the Adirondacks I have a special connection to Canada Geese. I admire their beautiful patterns, both in terms of their physicality and their migration habits. 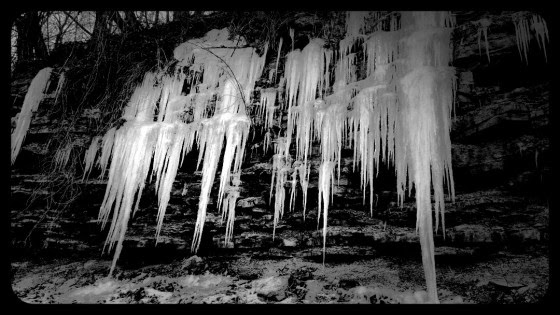 Icicles along the Genesee gorge near the RG&E substation. Icicles can form where ever water seeps out of or drips off vertical surfaces such as road cuts or cliffs

see Celebrating the roses of Maplewood. But like Sam Patch, Talker is Gorged 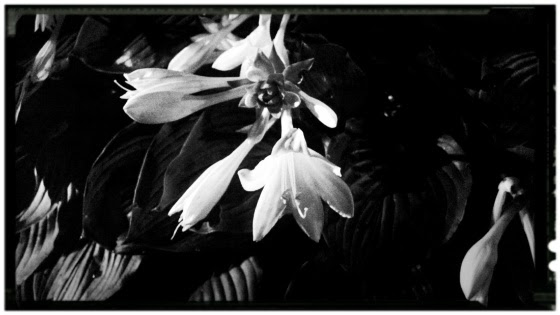 Hostas in the Plymouth Exchange Neighborhood. Hostas are widely cultivated, being particularly useful in the garden as shade-tolerant plants whose striking foliage provides a focal point. 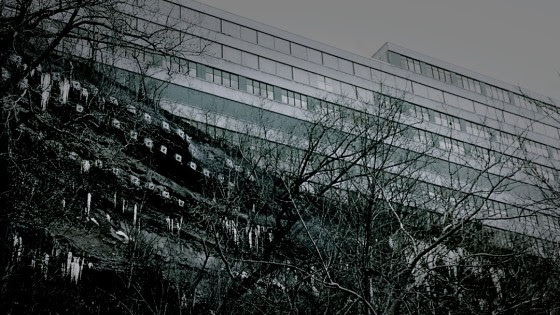 see Touring Hawkeye: An Inside Look at Kodak’s Most Enigmatic Landmark 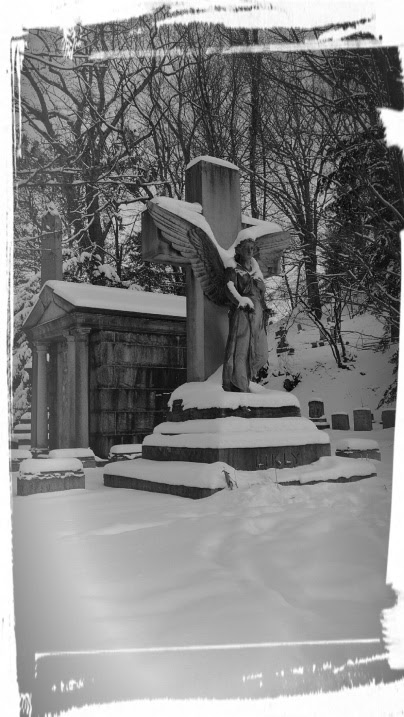 Monument in Mt. Hope Cemetery. I read somewhere that Mt. Hope has more people buried there than the number of people who live in the city. This is both a testament to the sprawling magnificence of the Mt. Hope landscape and the dwindling size of Rochester’s population. 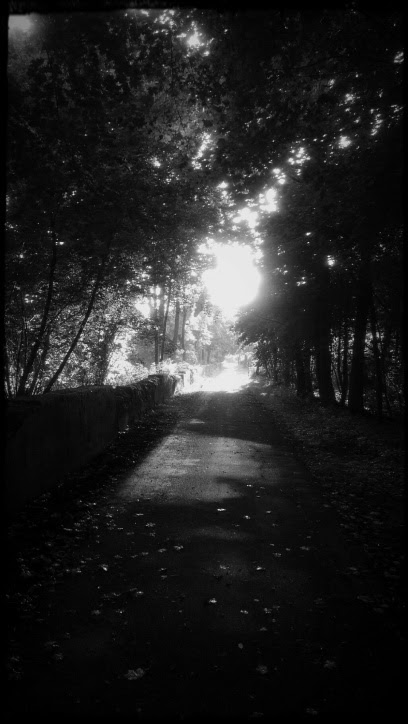 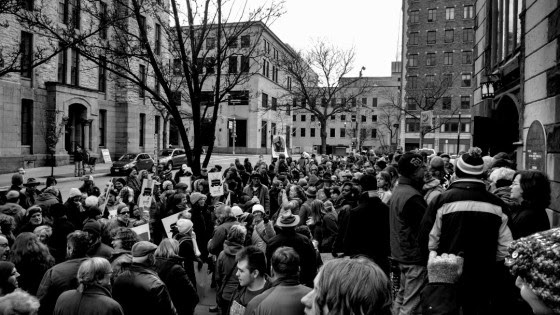 Climate Justice March outside of St. Luke & St. Simon Cyrene Church. Rochester has always been a hotbed of social justice and progressive reform. When the churches are at their best, they are leading these movements. 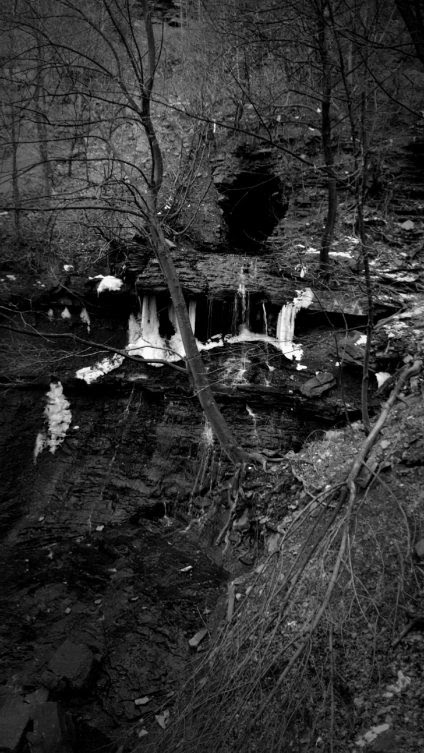 Norton Falls at the Seth Green Trail on the east side of the Genesee River. Seth Green is the most important fisherman in the Western world. He helped to invent the modern fishing reel. He was the first to make an enterprise out of fish propagation. He studied fish and turned his discipline into a science; and can rightly be called the grandfather of “fish culture.” He was raised in the destroyed city of Carthage, which can still be explored today if one knows how to access the bottom of a two thousand year old Native American hunting trail off St. Paul.

see Seth Green: The Most Important Fisherman in American History 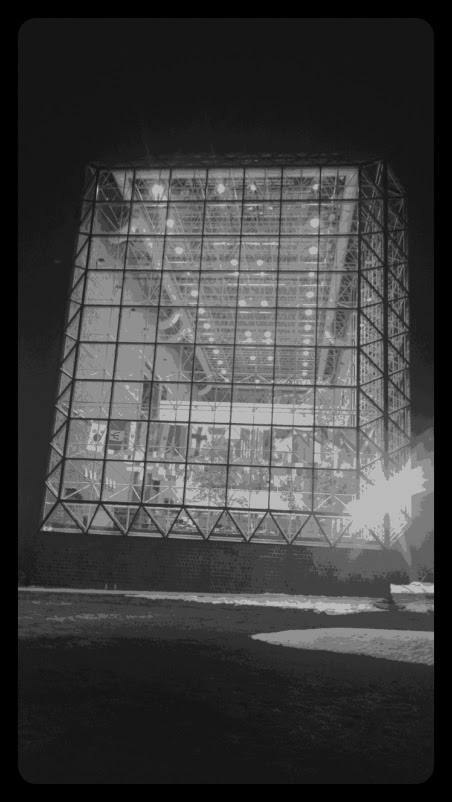 I.M. Pei’s Wilson Common’s Building at the University of Rochester. He is known for combining traditional architectural elements with progressive designs based on simple geometric patterns

see Print is not dead yet at the University of Rochester 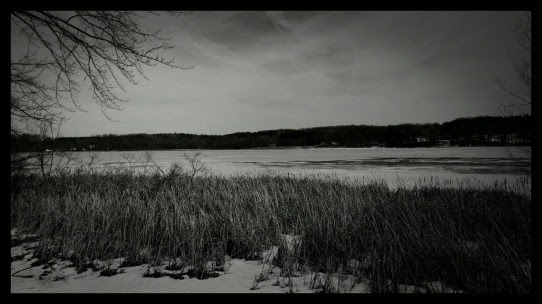 A beach at Mendon Pond Park.. My wife and I love Mendon Ponds so much that we named our son after the park. It will always be a spiritual home for our family. 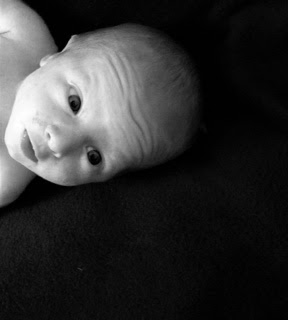 Mendon Joseph Payne, born June 22 at 1:46 am in Highland Hospital.

see 48 Hours In: a new father remembers his innate goodness 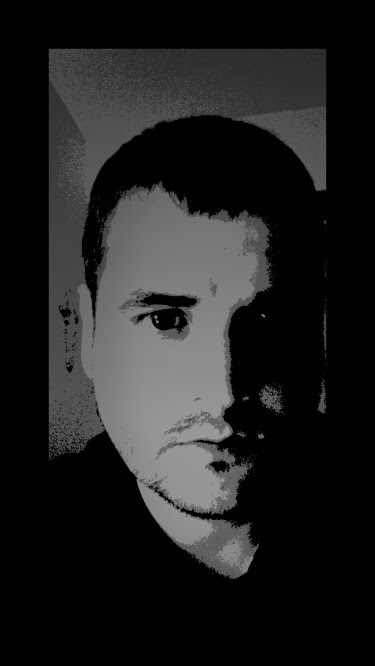 Welcome to Talker of the Town! My name is David Kramer. I have a Ph.D in English and teach at Keuka College. I am a former and still active Fellow at the Nazareth College Center for Public History. Over the years, I have taught at Monroe Community College, the Rochester Institute of Technology and St. John Fisher College. I have published numerous Guest Essays, Letters, Book Reviews and Opinion pieces in The New York Times, Rochester Democrat and Chronicle, the Buffalo News, the Rochester Patriot, the Providence Journal, the Providence Business News, the Brown Alumni Magazine, the New London Day, the Boston Herald, the Messenger Post Newspapers, the Wedge, the Empty Closet, and the CITY.  My poetry appears in The Criterion: An International Journal in English and Rundenalia and my academic writing in War, Literature and the Arts and Twentieth Century Literary Criticism. Starting in February 2013, I wrote for three Democratic and Chronicle  blogs, "Make City Schools Better," "Unite Rochester," and the "Editorial Board." When my tenure at the D & C  ended, I wanted to continue conversations first begun there. And start new ones.  So we created this new space, Talker of the Town, where all are invited to join. I don’t like to say these posts are “mine.” Very few of them are the sole product of my sometimes overheated imagination. Instead, I call them partnerships and collaborations. Or as they say in education, “peer group work.” Talker of the Town might better be Talkers of the Town. The blog won’t thrive without your leads, text, pictures, ideas, facebook shares, tweets, comments and criticisms.

Talker gets some lilac love from the Democrat and Chronicle

Welcome to Talker of the Town! My name is David Kramer. I have a Ph.D in English and teach at...