Dreaming of Europa: imagining our place in the multiverse

from How do the Whispering Dishes at the RMSC work?

with Steve from 47 years ago when the Eagle landed. What July 20th, 1969 has meant over the decades

In 47 years ago when the Eagle landed. What July 20th, 1969 has meant over the decades , Rochester Museum & Science Center’ Steven Fentress and I revisited the first lunar landing.

How do the Whispering Dishes at the RMSC work? and The sky announces the Moon Dress landing at Meliora Weekend are more whimsical musings on the place of humans in the cosmos.

Today, George reminds us the universe is really a multiverse.

Europa: photography by George Payne with link to related articles by George and others

The full moon is so fierce that I can count the
coconuts’ cross-hatched shade on bungalows,
their white walls raging with insomnia.
The stars leak drop by drop on the tin plates
of the sea almonds, and the jeering clouds
are luminously rumpled as the sheets.
The surf, insatiably promiscuous,
groans through the walls; I feel my mind
whiten to moonlight, altering that form
which daylight unambiguously designed,
from a tree to a girl’s body bent in foam;
then, treading close, the black hump of a hill,
its nostrils softly snorting, nearing the
naked girl splashing her naked breasts with silver.
Both would have kept their proper distance still,
if the chaste moon hadn’t swiftly drawn the drapes
of a dark cloud, coupling their shapes.

She teases with those flashes, yes, but once
you yield to human horniness, you see
through all that moonshine what they really were,
those gods as seed-bulls, gods as rutting swans
an overheated farmhand’s literature.
Who ever saw her pale arms hook his horns,
her thighs clamped tight in their deep-plunging ride,
watched, in the hiss of the exhausted foam,
her white flesh constellate to phosphorous
as in salt darkness beast and woman come?
Nothing is there, just as it always was,
but the foam’s wedge to the horizon-light,
then, wire-thin, the studded armature,
like drops still quivering on his matted hide,
the hooves and horn-points anagrammed in stars. 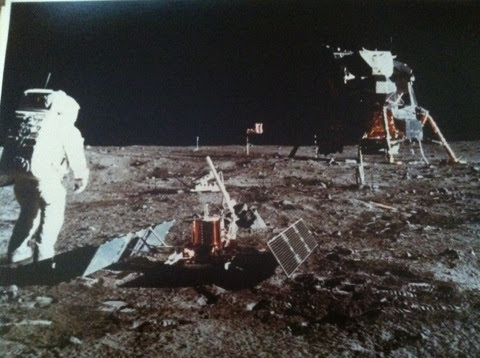 Everything has a natural explanation. The moon is not a god, but a great rock, and the sun a hot rock. 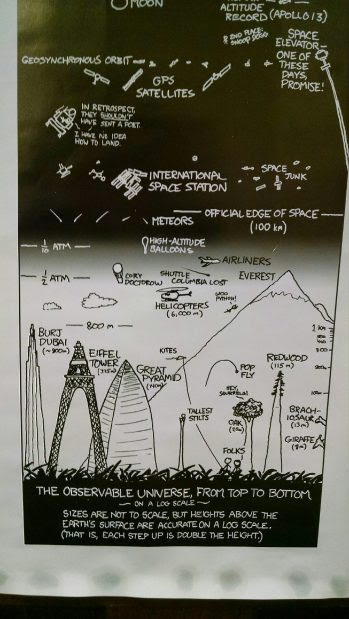 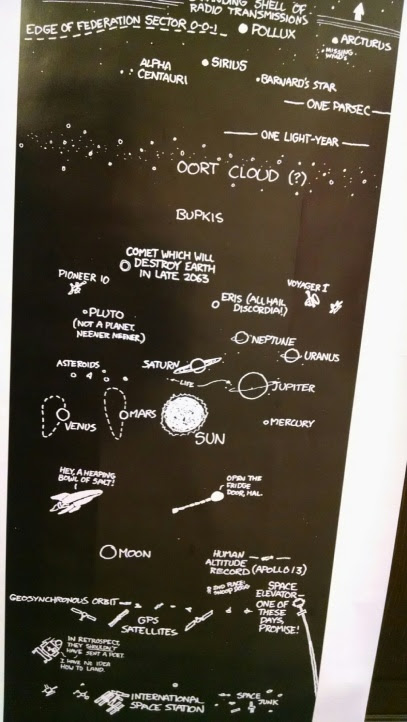 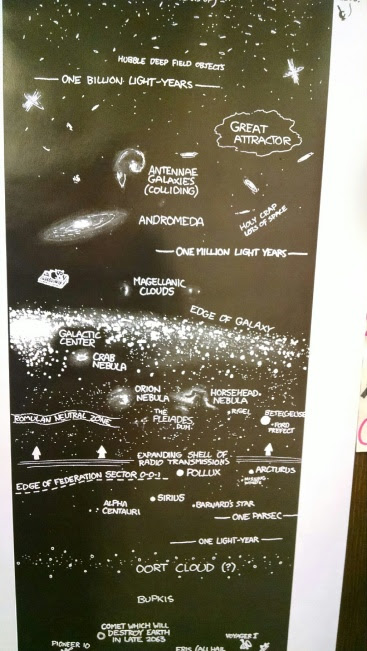 Empty space is a boiling, bubbling brew of virtual particles that pop in and out of existence in a time scale so short that you can’t even measure them. 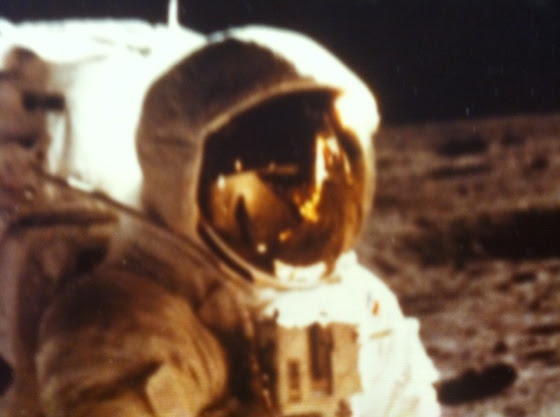 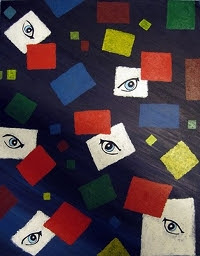 Their Eyes are Watching God

The sky announces the Moon Dress landing at Meliora Weekend

I would rather be a superb meteor, every atom of me in magnificent glow, than a sleepy and permanent planet. 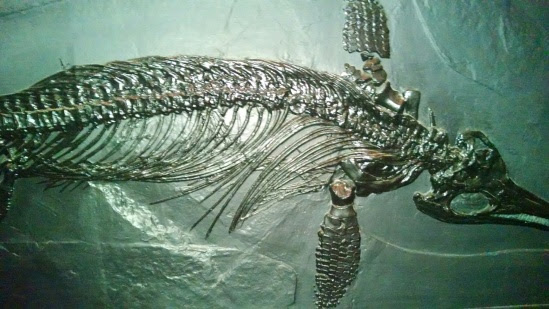 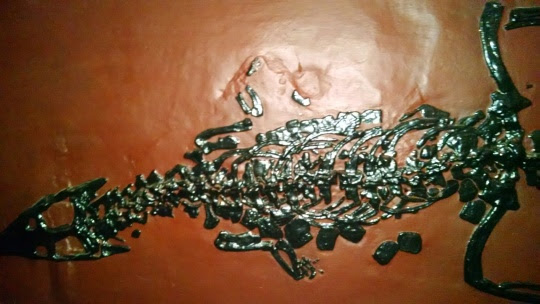 So many unjustified claims to superiority. 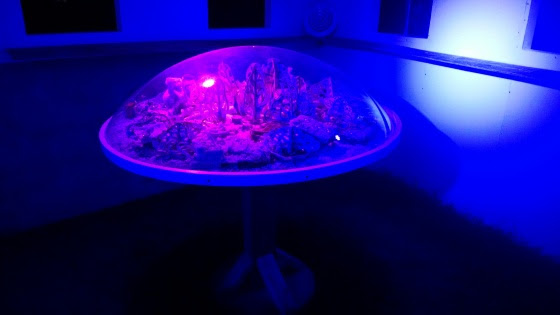 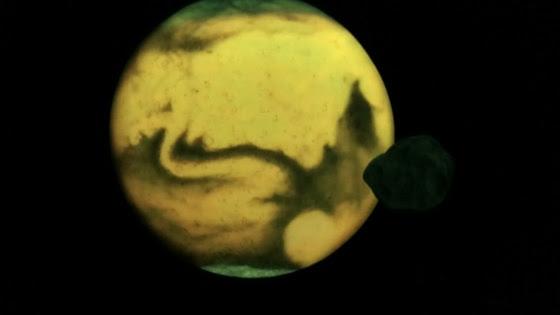 If the Sun and Moon should ever doubt, they’d immediately go out. — William Blake 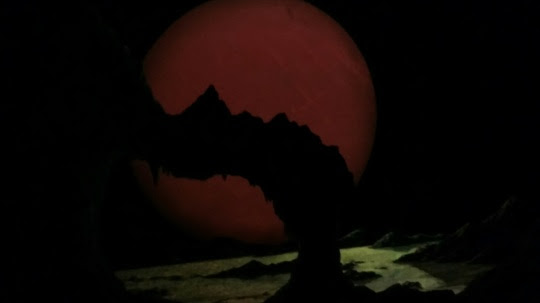 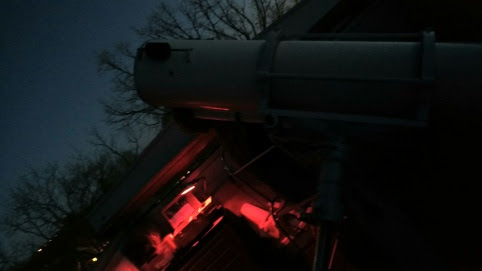 Looking for a cool date night? Stargazing at the Strasenburgh

Modern science says: ‘The sun is the past, the earth is the present, the moon is the future.’ From an incandescent mass we have originated, and into a frozen mass we shall turn. Merciless is the law of nature, and rapidly and irresistibly we are drawn to our doom. 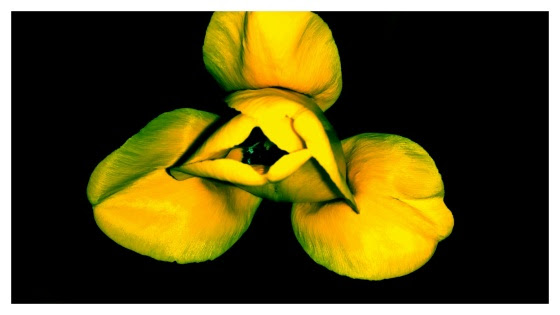 Life is the Life of Life 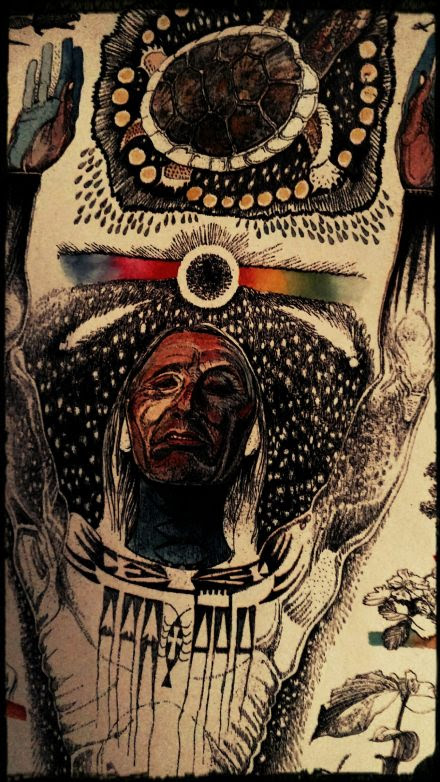 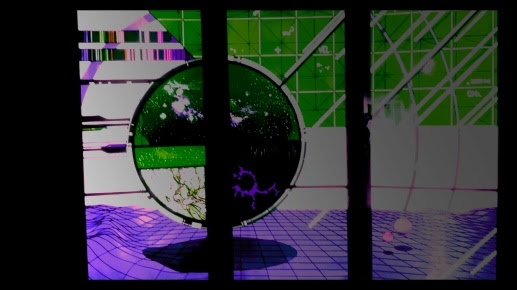 There are no passengers on spaceship earth. We are all crew. 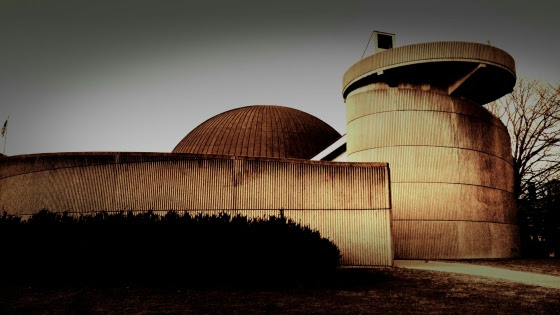 Looking for a cool date night? Stargazing at the Strasenburgh

What we observe as material bodies and forces are nothing but shapes and variations in the structure of space. 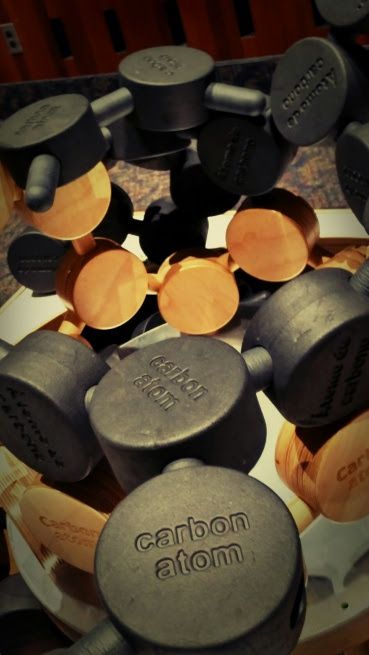 Who are we? We find that we live on an insignificant planet of a humdrum star lost in a galaxy tucked away in some 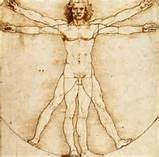 forgotten corner of a universe in which there are far more galaxies than people. 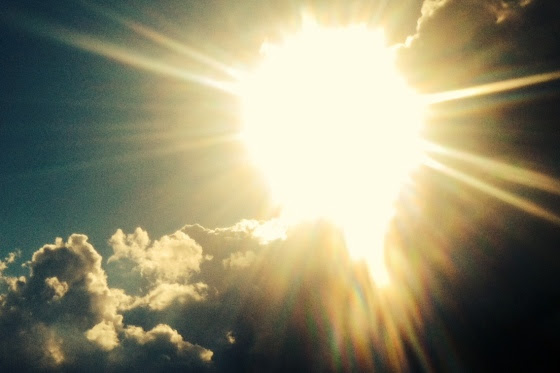 Carl Sagan was probably the most well-known scientist of the 1970s and 1980s. He studied extraterrestrial intelligence, advocated for nuclear disarmament, and co-wrote and hosted ‘Cosmos: A Personal Voyage. 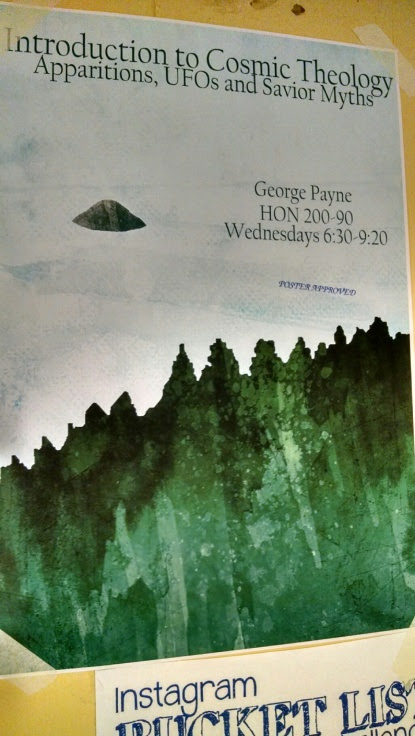 Can Philosophy be Taught Online? One Professor’s Stance and Stand

Space isn’t remote at all. It’s only an hour’s drive away if your car could go straight upwards. 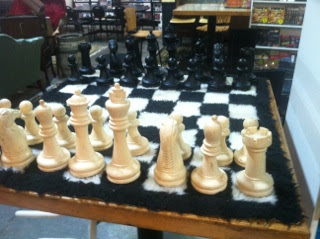 Chess across the ages at the National Strong Museum of Play

The modern era of physical cosmology began in 1917, when Albert Einstein first applied his general theory of relativity to model the structure and dynamics of the Universe.

2016 World on Your Plate Conference

When many astronauts go to space, they see the insignificant size of the earth and vastness of space, and they become very religious, because they have seen the Signs of Allah. 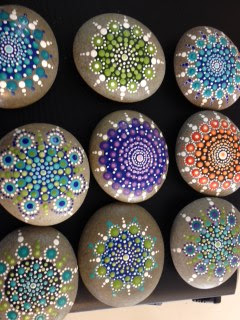 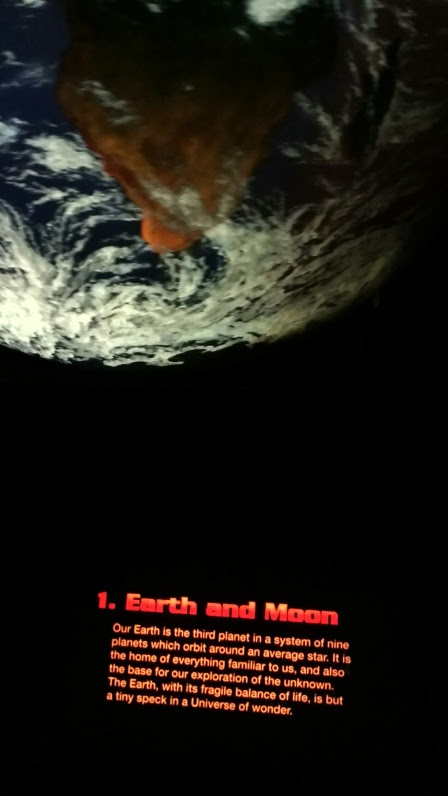 Ye stars! which are the poetry of heaven!

Too much fun After Dark at the RMSC

Orienteering Rochester from Houston with love