Abandoned Farm: A Gallery of Photographs by George Payne

Adams in the 1840s. Residence of Alexander D. Stanley

Today, George Payne takes us to rural New York. An abandoned farm in the Town of Adams in the North Country.

The abandoned farm is iconic in the American imagination — simultaneously making visible both an ideal and its vanishing.

In his 1964 classic,The Machine in the Garden, Leo Marx identifies a major theme in literature of the nineteenth century: the dialectical tension between the pastoral ideal in America and the rapid and sweeping transformations wrought by machine technology.

In the 1930s, the pastoral ideal of the farm is not so much threatened by the machine, but by the darker side of capitalism: Dust Bowls, Oakies, bankruptcy and foreclosures.

In George’s 21st century version, we feel the haunting tones of those Depression artists, Burchfield and Sheets. We may also feel agribusiness lurking in the background, rendering the family farm unprofitable.

But George’s montage is about both loss and renewal. In the last frame, in the upper left, we see a still painted red barn.

“Abandoned Farmhouse” — Charles Ephraim Burchfield – Drawing (1932) Charles Burchfield painted the American scene, particularly in the 1930s when the drab streets and weatherbeaten buildings of the small towns and surrounding country near his home in upstate New York were a dominant theme. As an artist, Burchfield evolved alone and independently, isolated from the mainstream of European and American art. He preferred to be called a romantic-realist, and wa-tercolor was his preferred medium . His technique of heavy, overlap- ping strokes on large surfaces gave his work a power and solidity more commonly associated with oil. Abandoned Farmhouse exemplifies Burchfield’s ability to combine “the spirit of landscape with the soul of the house.”

Abandoned by Milliard Sheets (1933). Sheets’ oil-on-canvas has come to symbolize the Great Depression. At first glance, the focus of the work seems to be the wild and uncontrollable forces of nature, there is a spiritual quality to the painting, however, a second glance unveils an ominous, darker narrative. Under a forebodingly turbulent sky, horses move through a tangle of overgrown brush and fallen trees. The eye finally rests on a dilapidated windmill, and only then do the deserted farm buildings come into focus, as does the real meaning of the painting. It is a representation of American society brought to its knees by economic collapse, where even the family farm – iconic national symbol of self-reliance – has come to ruin. The mystical sense of the canvas dissolves into the brutal material reality that people were driven from the land and their properties repossessed by banks, a story that has once again become sadly familiar to millions of Americans.

Go with your love to the fields.
Lie down in the shade. Rest your head
in her lap. Swear allegiance
to what is nighest your thoughts. 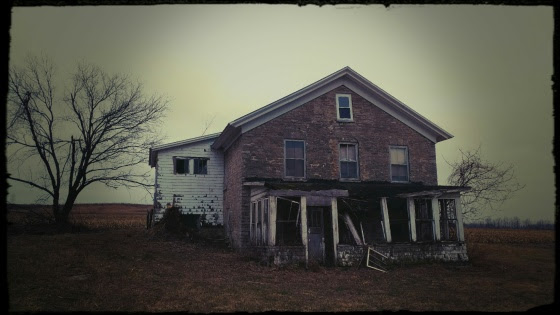 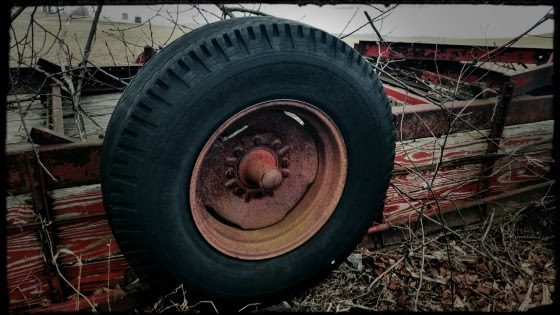 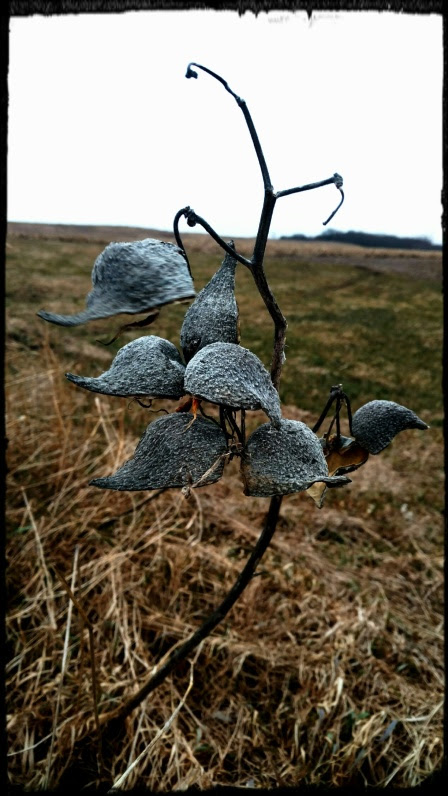 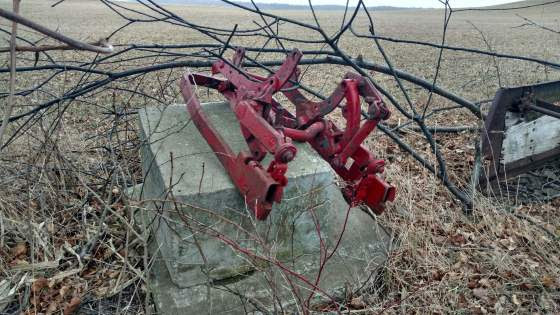 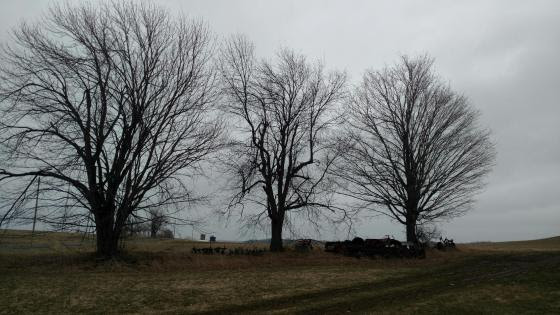 The Three Trees by the Road 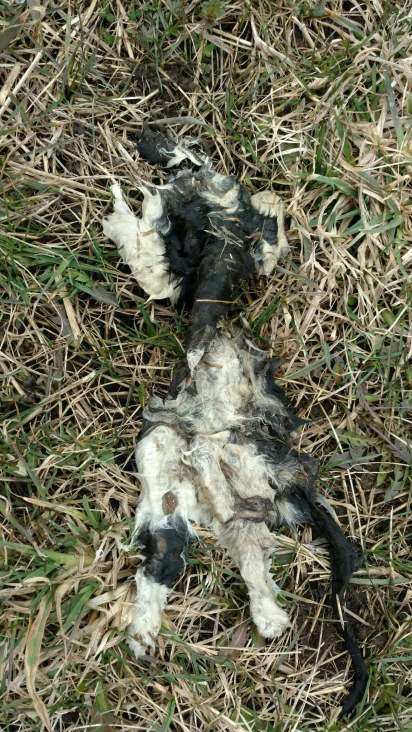 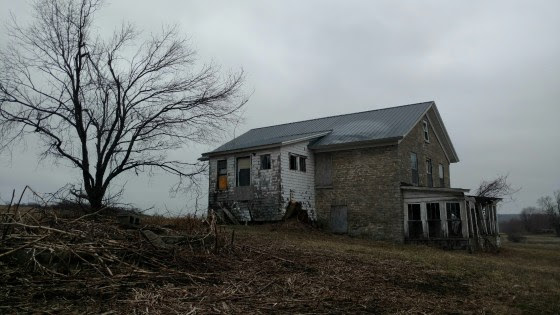 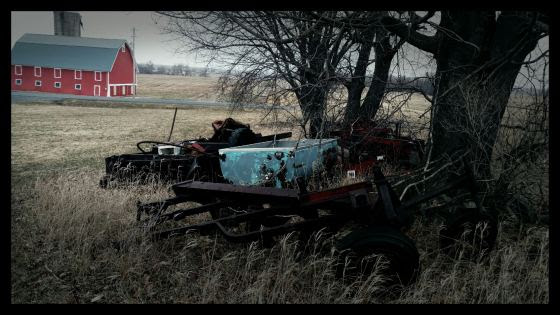 There are no sacred and unsacred places; there are only sacred and desecrated places. My belief is that the world and our life in it are conditional gifts.

Hard core Hank is back in the Bop Shop line

1,500 celebrate yoga at Soul Pose in the Armory