Historic Lockport: Part of One of the World’s Premiere Inland Waterways

George Payne has taken us all over northern, central and western New York. Today, George focuses on Lockport.

What do convicted terrorist Timothy McVeigh, author Joyce Carol Oates, the inventor of volleyball, and Barry Goldwater’s 1964 vice presidential running mate all have in common? I bet you didn’t guess the city of Lockport, NY.

“As Niagara Falls are the greatest natural wonder, so Lockport, its locks, and the portion of the Erie Canal adjacent, are considered to be the greatest artificial curiosity in this part of America.”Stewart Scott, Canadian Traveler, 1826 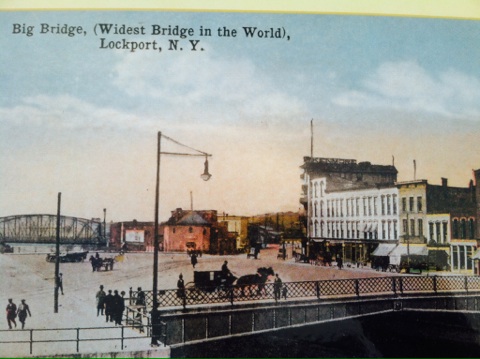 Members of the Society of Friends, more commonly known as the Quakers, are the first to settle what would eventually become Lockport. 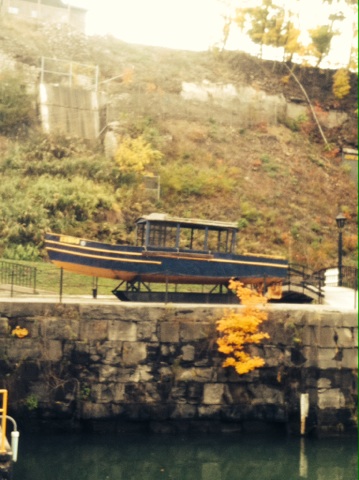 The area of future Lockport is chosen as the site of the Locks for the Erie Canal.

The construction of the Erie Canal was authorized by the New York State Legislature in April 1816. The route proposed by surveyors was to traverse an area in central Niagara County, New York, which was then “uncivilized” and free of White settlers. At the time, the nearest settlers were located in nearby Cold Springs, New York. As it became known where the proposed canal was to be built, land speculators began to buy large plots along and near the proposed route of the canal. By December 1820, when the exact location of the step locks had been determined, the whole area of what would eventually become Lockport was owned by only fifteen men, many of whom were Quakers.

The canal reached Lockport in 1824, but the locks were not completed until 1825. By 1829, Lockport had become an established village. The community was centered on the locks, and consisted mainly of immigrant Scottish and Irish canal workers, brought in as labor. The workers remained in Lockport after the completion of the locks, giving the city a heavy Celtic influence still discernible today, especially in the neighborhoods of Lowertown and North Lockport.

The city of Lockport was officially incorporated in 1865.

Construction on the historic Locks begins. Lockport also becomes a stronghold for anti-slavery after a group of canal workers thwarted off slave hunters attempting to arrest Joseph Pickard, a black community barber.

June 6, 1825
Marquis de Lafayette visits Lockport during his tour of the Erie Canal. The next day, Lafayette is in Rochester.
see Sarah, we were there too! “Lafayette in the SOMEWHAT United States” and Rochester

from Sarah, we were there too! “Lafayette in the SOMEWHAT United States” and Rochester

The full length of the Erie Canal opens October 26. Also, William Morgan is kidnapped after threatening to reveal the secrets of Masonry. Although the Lockport Masons claimed to have released Morgan after one day, he was never seen again. 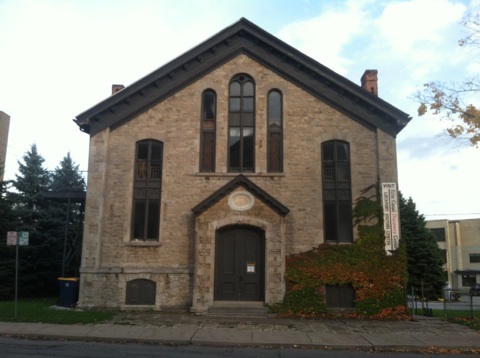 Steam boats are introduced to the canal for the first time. 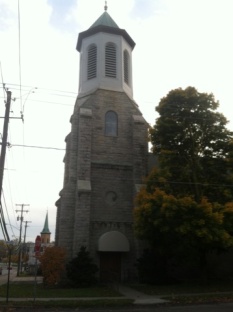 March 12, 1860
Susan B. Anthony speaks on anti-slavery at the Universalist Church.

The first volunteer regimen of the Civil War organizes in Lockport after a saloon owner learned about President Lincoln’s call for volunteers before official notice was given. 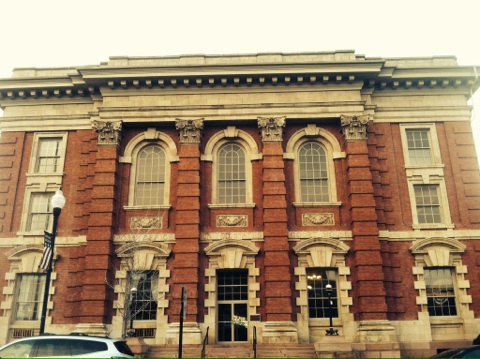 Steam heat is introduced to Lockport after a successful experiment. This leads to the heating of over 50 buildings in the area.

Birdsill Holly, a pioneering inventor, dies in Lockport on April 27.

The Holly Manufacturing Company was founded in 1859 in Lockport, N.Y., for the production of sewing machines, cistern pumps, and rotary pumps. Shop facilities doubled when Holly produced machinery for the Lockport water works system, designed by Holly to pump water under pressure directly into city mains without a reservoir. The system was applied by Holly in over 2,000 cities in the U.S. and Canada.

By 1876, Holly’s interests shifted to the problems of heating buildings by steam. An experimental steam heating system tested in his home convinced Holly and others of the viability of wide-scale central steam heating, resulting in the 1877 founding of the Holly Steam Combination Company in Lockport.

Heating systems using wood insulated pipe were installed in city businesses and eventually supplemented with a series of improvements covered by more than 150 patents issued to Holly between 1876 and 1888. Central steam heating systems of the Holly design spread to cities throughout the nation. In 1880 the Holly Steam Company was reorganized into the American District Steam Company, where Holly worked as principal and consulting engineer until his death.

Workers of the Holly Manufacturing Company go on strike. 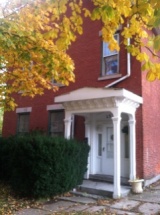 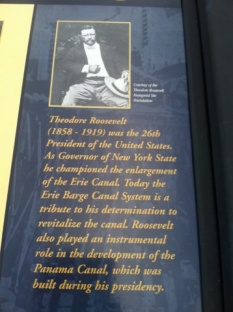 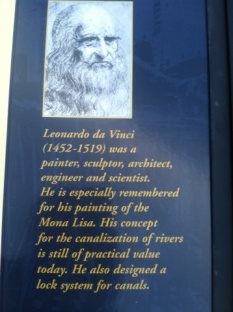 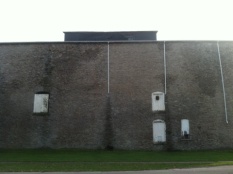 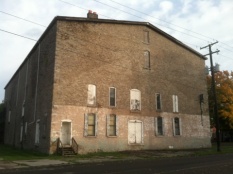 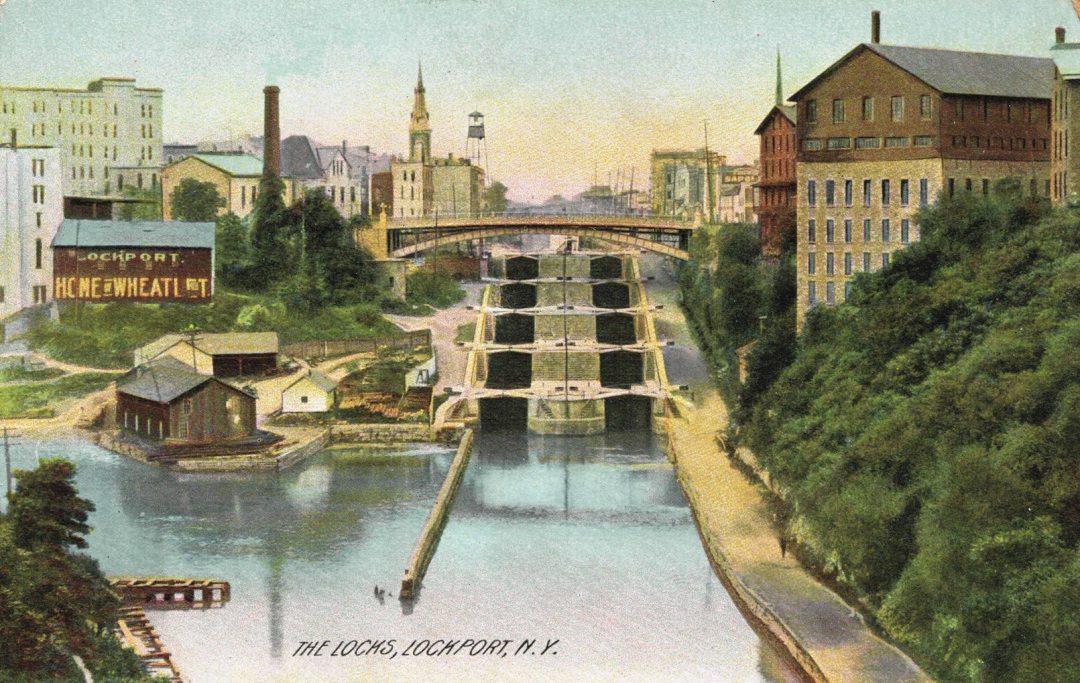 A ribbon cutting and the Pages of the Brighton Memorial Library

Joél James; A Familiar Face in the Comedy Scene.