In The Spirit of Corn Hill Lives: Photographing Rochester’s Most Historically Diverse Neighborhood, Ford Street’s Reward: The Genesee Riverway Trail as Urban Sanctuary and Rochester’s South Wedge: an old working class neighborhood turns progressive, George Cassidy Payne has looked at neighborhoods next to his own.

Today, George takes us into his Plymouth-Exchange Neighborhood — at night.

When Amy and I moved into our house on Exchange St four years ago, we were excited about its proximity to the Genesee River, and the cultural amenities of downtown Rochester. Situated on the fringe of Corn Hill, Mt. Hope, the University of Rochester, and the now vibrant South Wedge, it had a lot of upside.

We also knew that the neighborhood had a bad reputation for crime. The most recent crime reports for the PLEX neighborhood show that there were 7,702 crimes per 100,000 residents last year. This number is nearly 3,000 more than the rest of Rochester, 6,000 more than New York State, and nearly 5,000 more than the rest of the country. Even 17 years ago when I was a freshman at St. John Fisher College in suburban Pittsford, I picked up on derogatory gossip about the open air drug markets and gang related turf battles on Flint Street and Jefferson. Needless to say, when Amy and I decided to move here we managed to raise a few eyebrows within our mainly white-middle class social network.

To be fair, the neighborhood’s reputation for criminality is not entirely unmerited. We have seen and experienced our share. But 98% of the time the neighborhood is a wonderful place to be. There are kind and responsible families who have lived here for multiple generations. There are refugees from Somalia, Yemen, Turkey, and Eastern Europe; and there are beautiful Colonial houses, historic Black churches and natural landmarks. Despite its challenges with unemployment, poverty, illegal narcotics, and biased policing, it is a community with a unique history. After all Amy and I have been through these past 4 years, we do not regret moving.

The photographs in this collection are intended to capture a certain essence about PLEX that most people in Rochester are not privy too. I took them at night because I wanted to showcase a side of the neighborhood that does not often get portrayed in the media or within our city’s public discourse — not by whites or blacks. In fact, the Rochester Police Department highly recommends that people do not walk these streets after dark. The stores are mostly closed after 8:00 pm (expect the gas station on S. Plymouth by the Kennedy Towers which is a 24hr weed dispensary) and the sidewalks are barren except for candy wrappers, malt liquor bottles, to go boxes, and blunt wrappers. There are street lights, but they just cast a menacing afterglow.

What I really want to show in these pictures is that this place has a mystique. At all times, even after dark, it deserves to be seen more than judged.

Curving north along the Genesee River through the city is the Plymouth Exchange – PLEX – Neighborhood. Close to downtown and the University of Rochester River Campus, PLEX is experiencing a surge of redevelopment, but it still has a bad reputation for muggings, break ins, and even gang related shootings.

The geography of PLEX is notable for the hill on South Plymouth that offers some very nice views of the downtown skyline.

A church on S. Plymouth 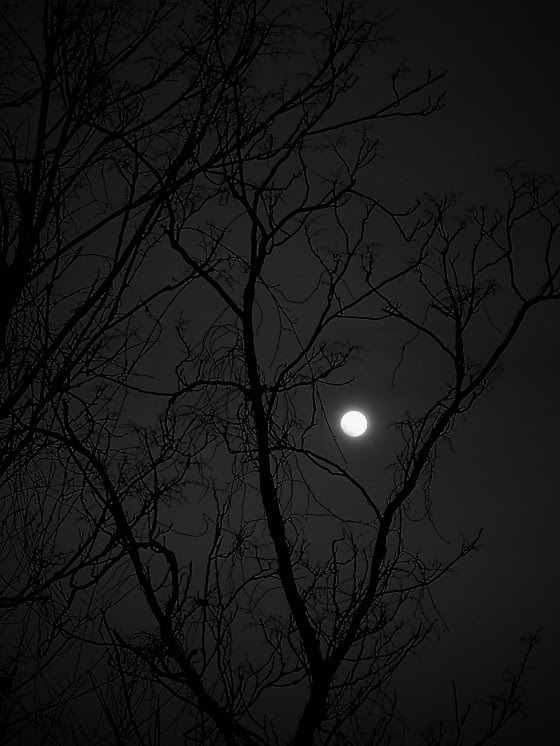 Moon from my backyard on Exchange St 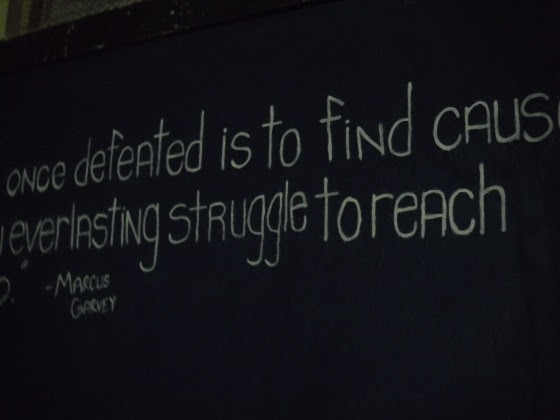 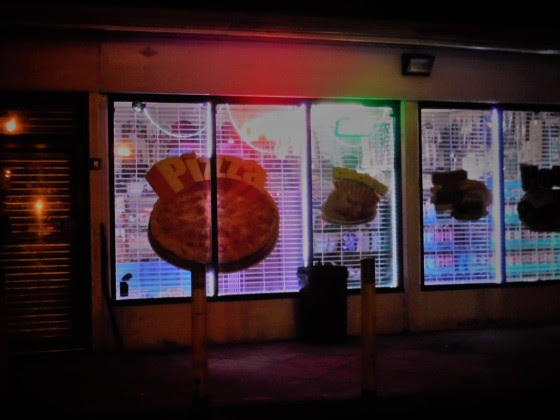 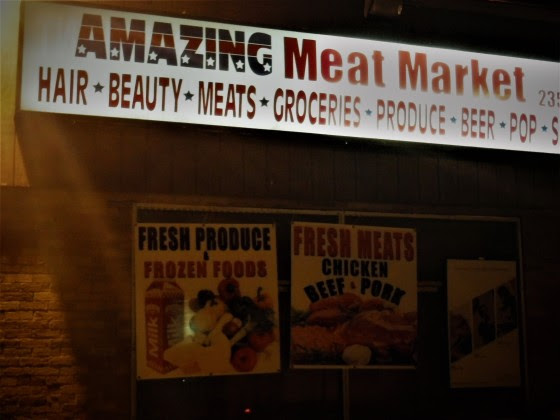 The one and only grocery store on S. Plymouth 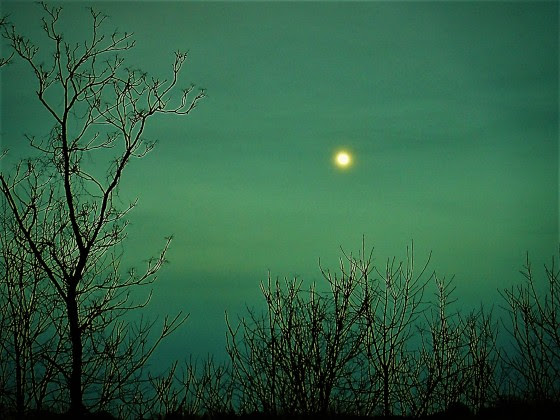 Moonrise over the Genesee River from Exchange Street 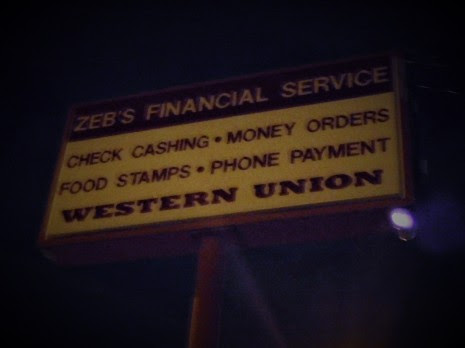 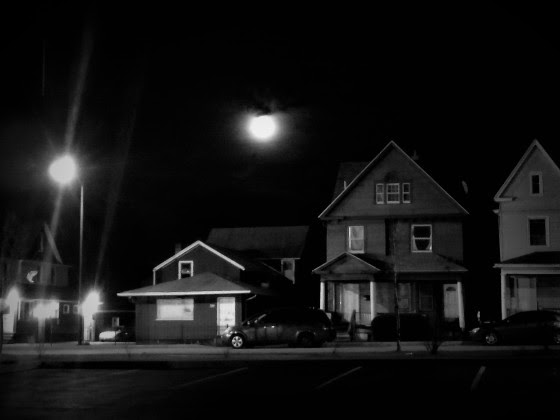 View of houses (under the moon) on S. Plymouth 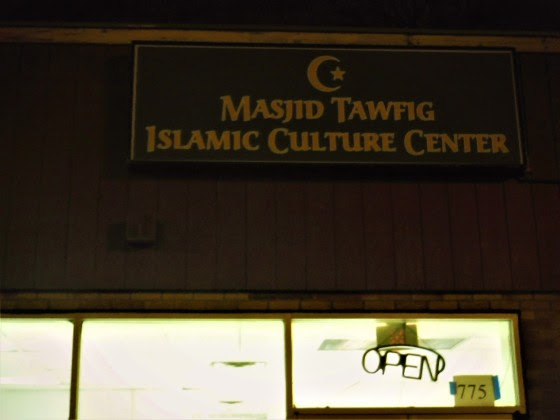 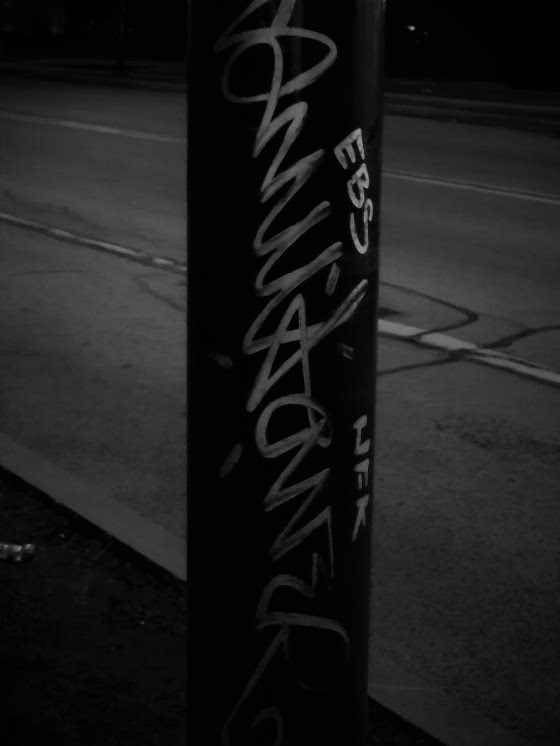 Nikki Rudd; A Headstrong Journalist and Positive Influence within the Community

Humble Braggers; A fresh band making their way in the Indie Scene.

Farewell, Frank Judge whose words are marked on the Poets Walk on University Avenue

The Remember Garden in Highland Park and a missing bench plaque (now explained!)