My Adirondacks: A photomontage from a native son

What a beautiful task lies in prospect before art:
to prepare the future. – Piet Mondrian
The Central Adirondacks

My cousin’s business near Inlet, NY
The earliest written use of the name, spelled Rontaks, was in 1724 by the French missionary Joseph-François Lafitau. He defined it as tree eaters. In the Mohawk language, Adirondack means porcupine, an animal that may eat bark. The Mohawks had no written language at the time so Europeans have used various phonetic spellings. An English map from 1761 labels it simply Deer Hunting Country and the mountains were named Adirondacks in 1837 by Ebenezer Emmons.
(https://en.wikipedia.org/wiki/Adirondack_Mountains)
Lake Champlain sunset from the Waterfront Park in Burlington, VT. The Adirondack Mountains provide a stunning backdrop. 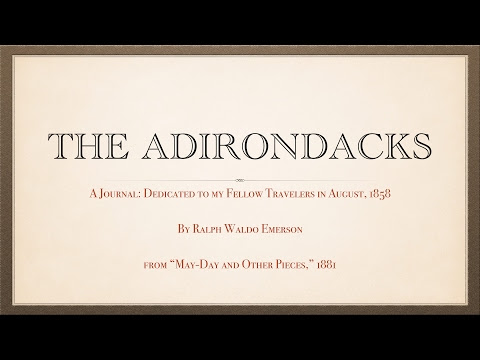 Without doing,
these mountains
blanket the planet
with purpose.
Just being,
they add mass
to the universe. 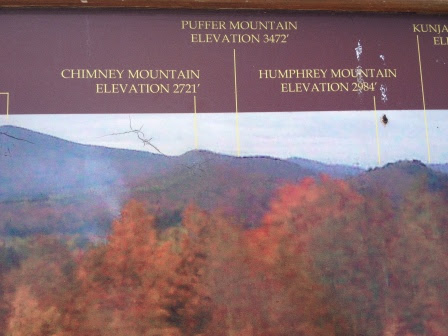 The author overlooking Lake Pleasant in the Central Adirondacks

It’s in the genes. Mendon Payne beginning his exploration.

From old Bear Mountain’s dusky brow
I view the landscape round:
I see the mighty wilderness;
I see the deep profound.

My wond’ring eyes I northward turn
And view the distant shore,
Where once I used to moor my bark.
Some three decades or more.

For man hath razed with cruel hand
The beauteous trees of yore,
That once were seen in living green
Along the winding shore.

And now I turn me to the west,
And view the mountain chain,
Extending from the waters bright
Unto the desert plain.

Old Indian Mountain (chief of all)
In this far western range,
Brings back the memory of the past
To me, so wond’rous strange!

Me thinks I see the dusky forms
Of warriors brave and true,
Who once have trod this wilderness,
But now have passed from view.

Yet here they sleep in graves unknown,
No slab, no stone, to trace
(Of all the Adirondacks brave)
Their final resting place.

And as I stand upon this mount
And view the broad domain,
I would that I could linger here
As long as life remain.

And when I’m dead and in my grave.
And all of me is o’er,
This vision still will be the same,
Just as it was before.

Spectacle Lake in the Central Adirondacks

Welcome to Talker of the Town! My name is David Kramer. I have a Ph.D in English and teach at Keuka College. I am a former and still active Fellow at the Nazareth College Center for Public History. Over the years, I have taught at Monroe Community College, the Rochester Institute of Technology and St. John Fisher College. I have published numerous Guest Essays, Letters, Book Reviews and Opinion pieces in The New York Times, Rochester Democrat and Chronicle, the Buffalo News, the Rochester Patriot, the Providence Journal, the Providence Business News, the Brown Alumni Magazine, the New London Day, the Boston Herald, the Messenger Post Newspapers, the Wedge, the Empty Closet, and the CITY.  My poetry appears in The Criterion: An International Journal in English and Rundenalia and my academic writing in War, Literature and the Arts and Twentieth Century Literary Criticism. Starting in February 2013, I wrote for three Democratic and Chronicle  blogs, "Make City Schools Better," "Unite Rochester," and the "Editorial Board." When my tenure at the D & C  ended, I wanted to continue conversations first begun there. And start new ones.  So we created this new space, Talker of the Town, where all are invited to join. I don’t like to say these posts are “mine.” Very few of them are the sole product of my sometimes overheated imagination. Instead, I call them partnerships and collaborations. Or as they say in education, “peer group work.” Talker of the Town might better be Talkers of the Town. The blog won’t thrive without your leads, text, pictures, ideas, facebook shares, tweets, comments and criticisms.

Matthew McArdle; A Photographer inspiring and creating through Body Positivity

To where does the South Wedge compare?

Xerox tent at the Jazz Festival on hard times

“Parasite” at The Little: What would Frederic Jameson see?

Welcome to Talker of the Town! My name is David Kramer. I have a Ph.D in English and teach at...