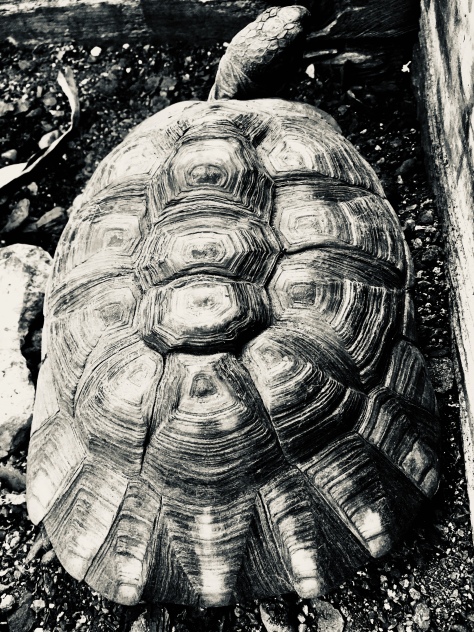 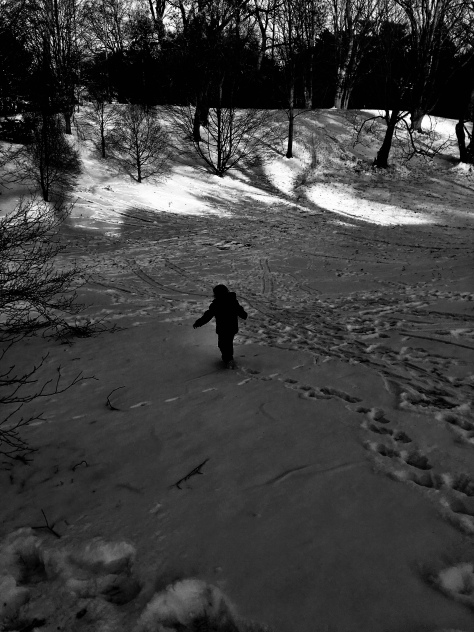 Mendon Payne playing in the snow outside the Lamberton Conservatory

” The 19th century was the golden age of conservatory building, primarily in England. English conservatories were the product of English love of gardening and new technology in glass and heating technology. Many of the magnificent public conservatories, built of iron and glass, are the result of this era. Kew Gardens in London is an example of a large greenhouse used for growing tender and rare plants, or, less often, for birds and rare animals – sometimes with the plants and animals living together. ” https://en.wikipedia.org/wiki/Conservatory_(greenhouse)

Celebrate the ninth issue of Rundelania

Talker gets some lilac love from the Democrat and Chronicle