Over the past year, George Payne has offered reflections upon, and montages of, natural settings from all over northern, western and central New York.

Today, George takes us to one of my favorite places, the stretch of the Genesee Riverway Trail on the western side of the river between the University of the Rochester and downtown.  Across the river, watching over the scene, is another favorite spot, Jill Gussow’s Crow.

Frequently, George’s montages inspire me to retrace his steps. And what better sparkling afternoon to try out my new camera. No more scratched lens!

Another giant bird on the abandoned Vacuum Oil refinery next to the Genesee Riverway Trail 11/15/16 [Photo: David Kramer]

With Mendon also on his walk, George’s urban sanctuary adventure was a family affair. You met Mendon four months ago in 48 Hours In: a new father remembers his innate goodness.

from 48 Hours In: a new father remembers his innate goodness.

For the past three years my wife Amy and I have lived in the Plymouth-Exchange neighborhood, otherwise known as PLEX. Behind our house on Exchange Street runs the Genesee River. Heading north to Lake Ontario, the section behind our home has been included and transformed as part of the Genesee Riverway Trail system. The trail has a pedestrian bridge that connects our neighborhood to the University of Rochester campus. The trail makes use of an old railroad line and overlooks a wetland sanctuary with herons, egrets, ospreys, hawks, vultures, and countless other marine and woodland lifeforms. Inside a bustling university campus and next to a quasi busy section of downtown Rochester, it is a unique and remarkable natural urban sanctuary.

Recently  I took my four month old son Mendon on his first GRT walk. He slept most of the way, so mission accomplished. After all, there is nothing quite like the fresh breeze of a late autumn morning in Western NY. The scent of milkweed and birch was a welcome tonic to us both.

As I walked along the trail- bathed in the radiant sunlight- I felt attached to this sanctuary in a new way. Like every other riverfront property in Rochester, people want to build here. But they haven’t yet. Not yet… Today the trees are still here. The ducks are undisturbed. The chickadees are settled. The deer are grazing in the thickets. The fox are roaming unmolested. Today it is perfect. 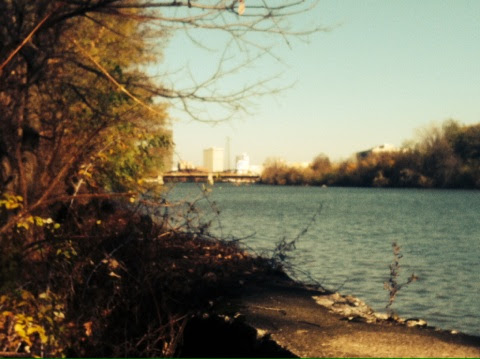 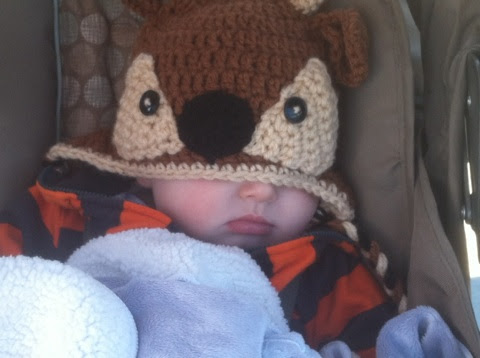 Baby Mendon catching some gentle snoozes in the November sunlight. Egrets soaring above a wetland on the trail 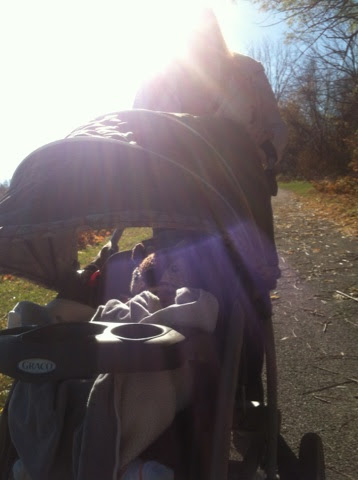 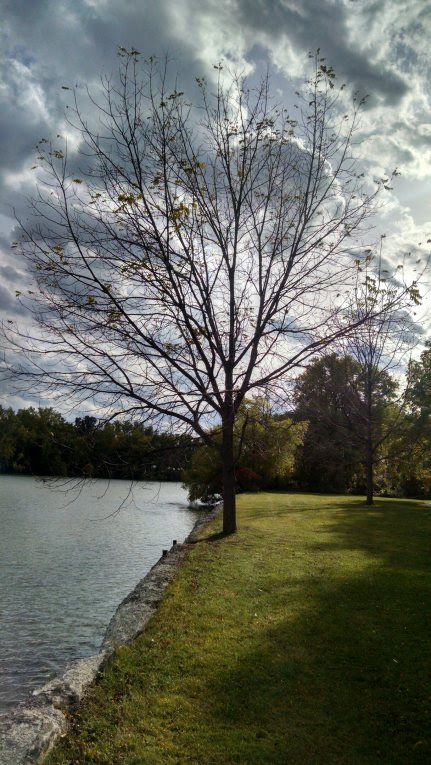 One of the last undeveloped waterfront spaces in Rochester. But for how long? The UR is looking to develop in the next couple of years.

“South Plymouth resumes at Ford Street in the Plymouth-Exchange Neighborhood (PLEX), where it runs parallel with Exchange Street (Exchange Blvd. south of Ford Street) and the Genesee River. South Plymouth here is a bustling urban main street lined with businesses and residences. Though long considered a dangerous section of the city, this neighborhood in recent years has seen major development thanks to the University of Rochester’s expansion across the river. South Plymouth finally terminates for good in Brook’s Landing, at the intersection of Brooks Avenue and Genesee Street. “ 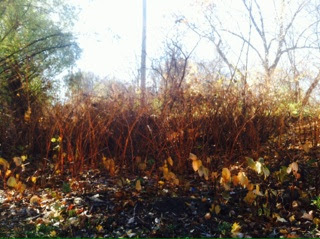 Who can catch fire without burning? 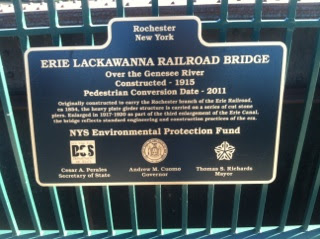 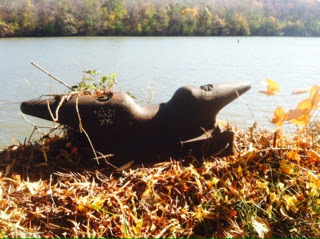 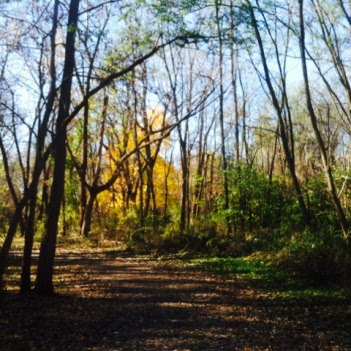 Pray with the silence

“Vacuum Oil was founded in 1866 by Matthew Ewing and Hiram Bond Everest, of Rochester, New York. The lubrication oil was an accidental discovery while attempting to distill kerosene. Everest noted the residue from the extraction was suitable as a lubricant. Soon after, the product became popular for use by steam engines and the internal-combustion engines. Ewing sold his interest to Everest, who carried on the company. Vacuum was bought by Standard Oil in 1879. It originated the Mobil trademark in 1899 (as “Mobilgas;” “Mobiloil” came later). When Standard Oil was broken up in 1911 due to the Sherman Antitrust Act, Vacuum became an independent company again. 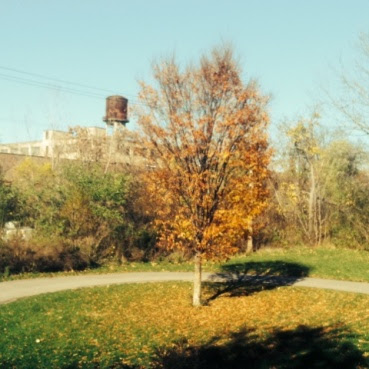 A legacy looms in the shadows 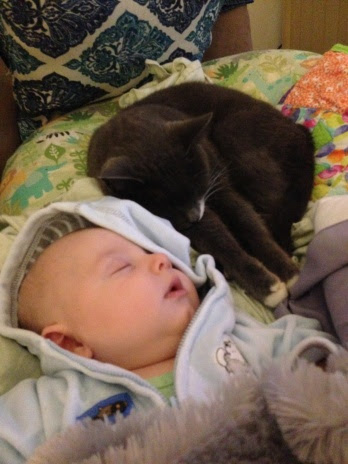 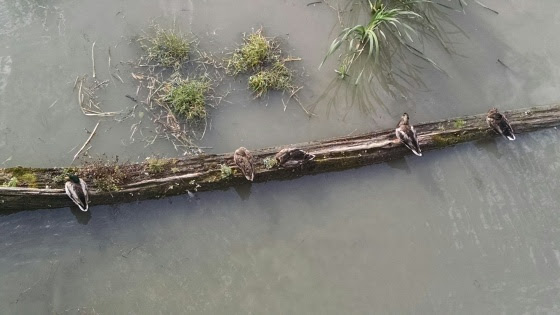 “The big, black-necked Canada Goose with its signature white chinstrap mark is a familiar and widespread bird of fields and parks. Thousands of “honkers” migrate north and south each year, filling the sky with long V-formations. But as lawns have proliferated, more and more of these grassland-adapted birds are staying put in urban and suburban areas year-round, where some people regard them as pests.” 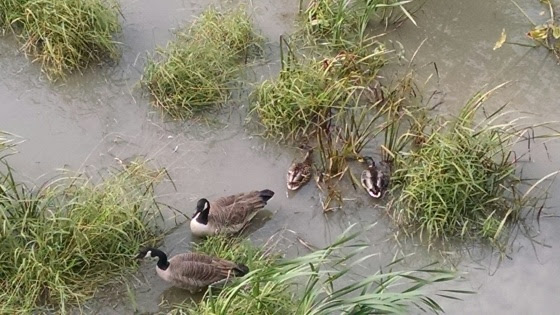 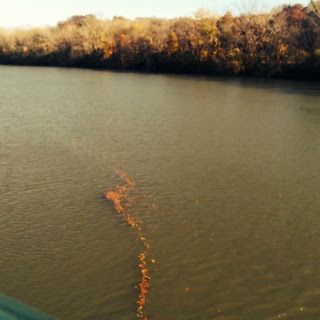 Camp Fitz-John Porter was authorized on July 15, 1862. It was named after General Fitz-John Porter. The camp’s location was along the Genesee River across from what later became the River Campus of the University of Rochester. The entrance was at Cottage Street near Magnolia Street. The 108th and 140th New York Infantry Regiments trained there. Over 500 men were housed at the camp. 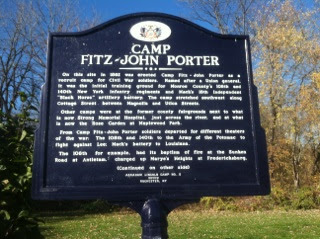 A Civil War monument will not stop the investors. It will only lure them closer. 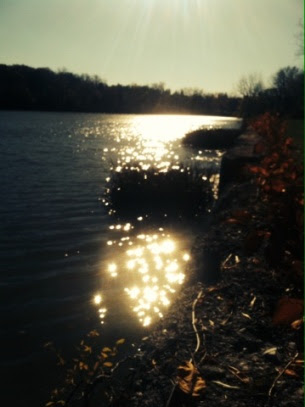 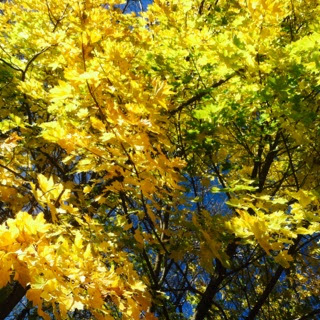 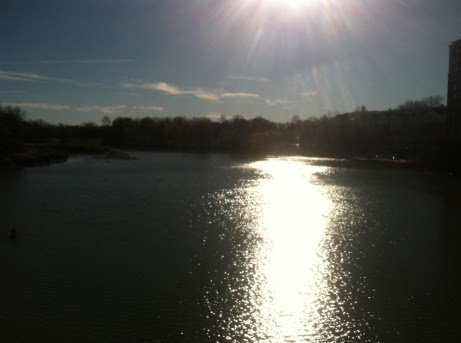 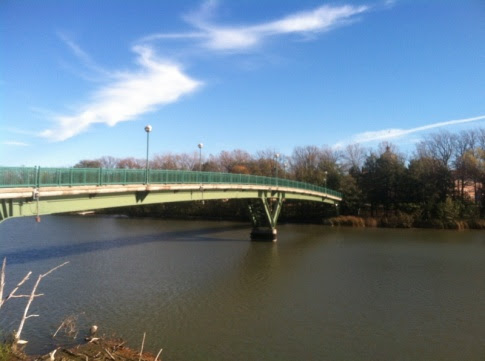 “The Erie-Lackawanna Railroad Bridge spans the Genesee River connecting the Genesee Riverway  Trail and the Plymouth/Exchange neighborhood on the west bank to the Genesee River Trail, Bausch & Lomb Park, and the University of Rochester River Campus on the east bank. Besides adding a beautiful view of downtown and the Brooks Landing area to people using the trail for recreation, it would also significantly shorten the pedestrian and bike commutes to the U of R from parts of the PLEX neighborhood.” 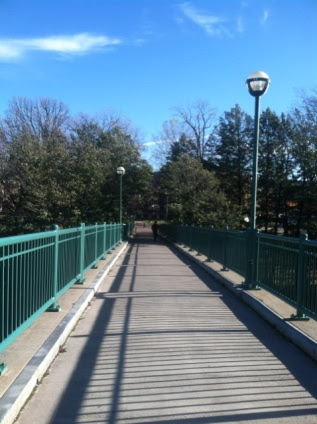 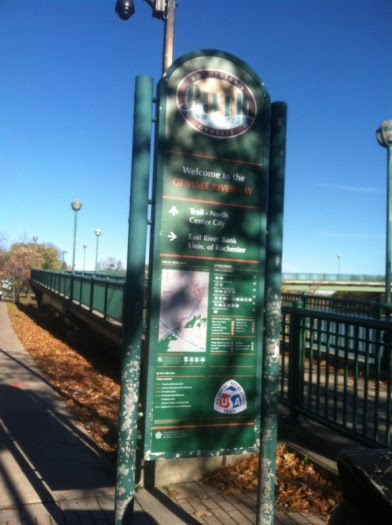 The Genesee Riverway Trail (GRT) is an off-road trail for walking, running and bicycling along the Genesee River. It extends through the scenic, historic and cultural heart of Rochester, from the Erie Canal to downtown and Lake Ontario.The Genesee Riverway Trail is marked with a system of wayfinding and interpretive signs to encourage and guide public use. Most of the trail is paved and easily accessible. Steep, rough, or narrow sections of the trail are clearly signed.
GRT is a designated National Recreation Trail. Beyond the city, it links to the statewide Erie Canal Heritage Trail, and the Genesee Valley Greenway Trail.

Ray Ray rejoins our conversation: “the privilege of mind with US as your safety-net”

Getting to Know Banke Awopetu-McCullough; A Strong Spirited and Rising Author.